by Cloudreports Team
in Technology & Digital
Reading Time: 3min read
A A
0

AWS brings Big Sur and EFS on its Mac instances 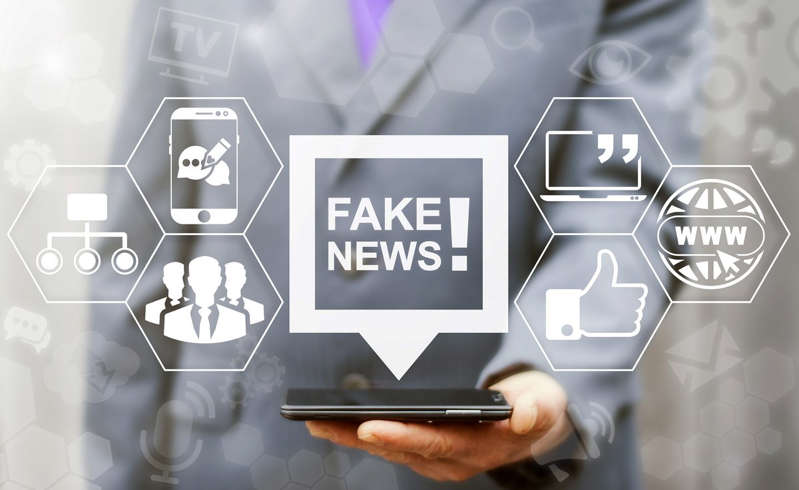 Several tech and media heavyweights have announced the creation of a coalition to fight disinformation online.

Online trust has become, for many, a major cause aiming to bring customers or readers closer to technology and media players on the Web. With fake news in view, six companies, namely Adobe, Arm, BBC, Intel, Microsoft and Truepic, announced on Monday February 22 that they had formed an alliance, a coalition dubbed the Coalition for Content Provenance and Authenticity (C2PA), under the umbrella of the Joint Development Foundation, a non-profit organization. The project will try to stem the disinformation by proposing its own solutions.

Create a common standard that can be used by publishers, creators and consumers

The six companies will work as founding members of C2PA to fight disinformation and content fraud, working together on technical standards that are supposed to identify the source, history or provenance of media content.

C2PA members will develop a standard that can be used by publishers, creators but also consumers to trace the origin and evolution of media content in the broad sense, whether it is an image, an audio file, video or document. This involves, for example, facilitating the search for evidence of falsification of content.

Thanks to this standard, platforms will have a turnkey method to store and read digital content, based on provenance. Each platform will be able to adopt the standard and thus equip itself with an additional tool to restore trust. Above all, the C2PA will be able to offer the reader, viewer or consumer a real end-to-end journey of the content in question, which will be possible through collaboration with press agencies, software and chip manufacturers, which will help the more massive and uniform adoption of the standard. In short, an intervention of the entire information chain.

The coalition brings together the founding members of the Content Authenticity Initiative (CAI), precisely led by Adobe; and those of Project Origin, led by Microsoft and the BBC. The C2PA makes it possible to unify them and to accelerate on the road to the fight against disinformation.

With this future unique system intended to indicate the origin and trace the history of digital media, creators will be able to claim the authorship of their works and content, and thus allow Internet and mobile users to know if what they watch or listen to is worthy. of confidence. Information and false information can more easily be dissociated.

"With the collective expertise of this group, we will accelerate the critical work of rebuilding public trust in online content through the broad and open adoption of a large-scale provenance standard."

"It is vital that news providers play a role in the fight against disinformation."

“It is essential to fight against pervasive deception in online content (….) Our imperative as researchers and technologists is to create and refine technical and socio-technical approaches to this great challenge of our time.”

The time has come for pilots to leave the cockpit

AWS brings Big Sur and EFS on its Mac instances

Keeping cash at home, a phenomenon that is growing in France

Telegram launches message auto-deletion and widgets on Android and iOS

Mozilla releases Firefox 86: picture-in-picture and cookie tracking protection are on the agenda